READY FOR THE FESTIVE SEASON?

Use code 'GETFESTIVE' for FLAT 50% OFF!!! (select collections)

As the din of filing taxes and making reports begins to fade into the background of another financial year gone by, hitting the town and draining your not-so-heavy leather wallet might not sound too exciting. For those who would rather cosy up in the simple comforts of home this week, The Leather Boutique team decided to put together a list of our favourite R&R activities.

Whether your modus operandi is centred around lounging in that soft-cushioned leather sofa, curling up in that winged leather reading chair, or simply calling a few buddies over for drinks around your statement bar, we have iconic films, most-talked-about television series, must-read books, and trendy summer beverages to make it all effortlessly easy. 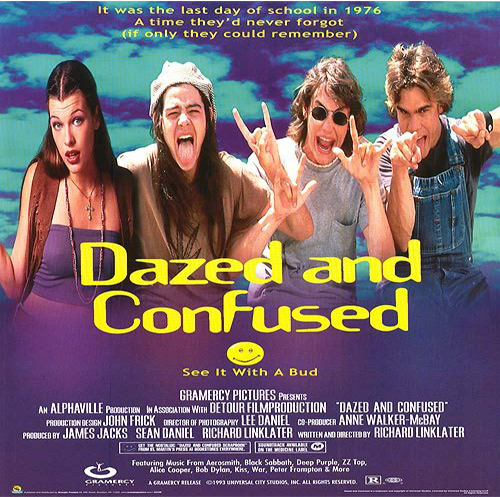 ‘Alright, alright, alright’? If you don’t remember this iconic line by Mathew McConaughey as Wooderson in Dazed and Confused, we urge you to pick up this film at once. If you do recall it, you probably have a smile across your face right now and we needn’t tell you how this film will bring back all your favourite 90s memories!

It is one of those films that marks a rite of passage for anyone who grew up in the 90s as it quietly stripped away the naiveties of every ardent rock ‘n roll fan. From heart-broken groupies and drugged-up rockstars to the dream of writing for the Rolling Stones, Almost Famous was a film that made it hard to believe it was in fact fictional.

While the profound lyrics of Simon & Garfunkel played in the background, The Graduate spoke of the turmoil of the American 60s through the life of an eligible young bachelor armed with his prestigious graduate status. An affair with an older woman while falling in love with her daughter ruffled enough feathers for the film and Dustin Hoffman to become an instant success.

Damian Lewis is back as Bobby Axelrod in this new television series that delves into the underbelly of the financial market in America. As billionaire hedge fund owner, Axelrod, scales new heights, a US Attorney (Paul Giamatti) digs his heels in deep to find a way to bring him crashing down. Gripping and incredibly intelligent, even Wall Street dodos will be hooked! 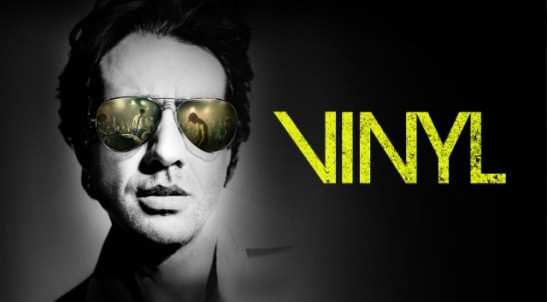 Mick Jagger joins Martin Scorsese to make this riveting tele series about the American music industry of the 70s. Vinyl is loud, it’s crazy and oftentimes bordering on unbelievable but as Jagger puts it, “They were so wacky that it was hard to write up how mad they were in real life and expect ­people to actually believe that”. Well, they’ve written it and bracing yourself for the madness is all you can do when you tune into this must-watch. 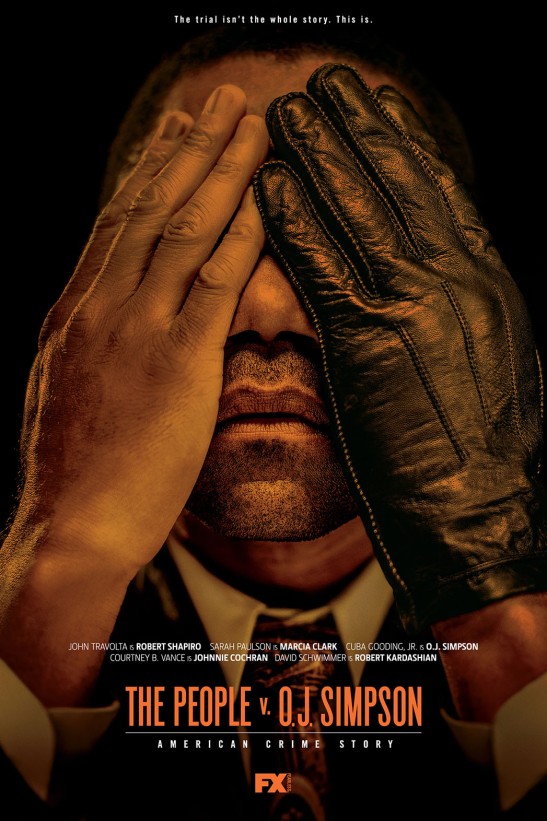 From the creators of the award-winning American Horror Story, comes another masterpiece that is based entirely on true events. The first season of American Crime Story takes us through the sensational O.J. Simpson trial that had America and the world in its grip through the 90s. Cuba Gooding Jr., John Travolta, David Schwimmer and Sarah Paulson are just some of the actors who re-enact that thrilling case. 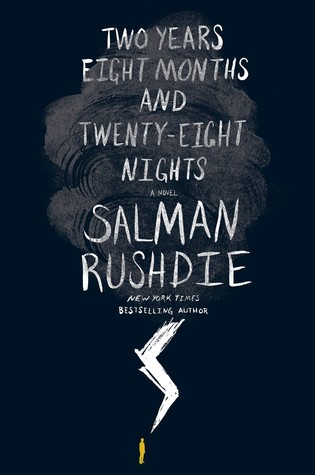 Published in late 2015, Rushdie’s latest serving of his typical magical realism takes you soaring through a land filled with other-worldly powers using our world as their playground. Love, war and fantasy come clashing into one each other to join in the ranks of Rushdie favourites that can’t be put down till the last page have been consumed.

If you haven’t already been introduced to Ghosh’s Ibis Trilogy through Sea of Poppies and River of Smoke, you’ve been missing out on a truly spectacular literary journey. Flood of Fire brings a much-awaited end to a tale that was spun around the Opium Wars of the 1800s through a historical account that reads like a fantastical work of fiction.

A fictionalised account of Ernest Hemingway’s marriage to Hadley Richardson, The Paris Wife is one of the best-selling books of the past year. Ambition and betrayal become the cornerstones of this evocative novel that transports you into the life of young Hemingway and the first of his four wives.

Cool for the Summer

A Bobby Flay special, this cocktail is sure to be a hit this summer.

Mix all the ingredients together in a pitcher and cool for two hours in the refrigerator before serving. 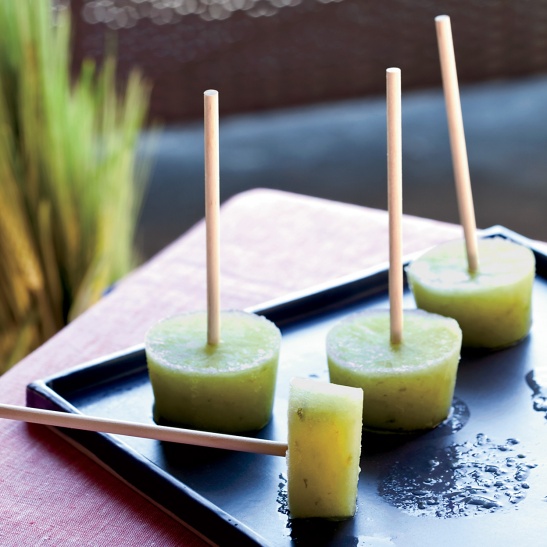 Tim Love’s summer popsicles can be made with or without alcohol. If going the mocktail route, all you need to do is eliminate the gin.

Combine sugar, ¼ cup water and mint leaves in a saucepan and bring to a boil. Remove the syrup from heat and let it cool for 15 mins. Once cooled, add all ingredients except gelatin and whisk. Dissolve the gelatin in warm water and add to the cucumber mixture. Pour into ten paper cups and freeze for an hour. When partially frozen, insert sticks in the centre of each and freeze again for 30 mins.

Hot for the Summer